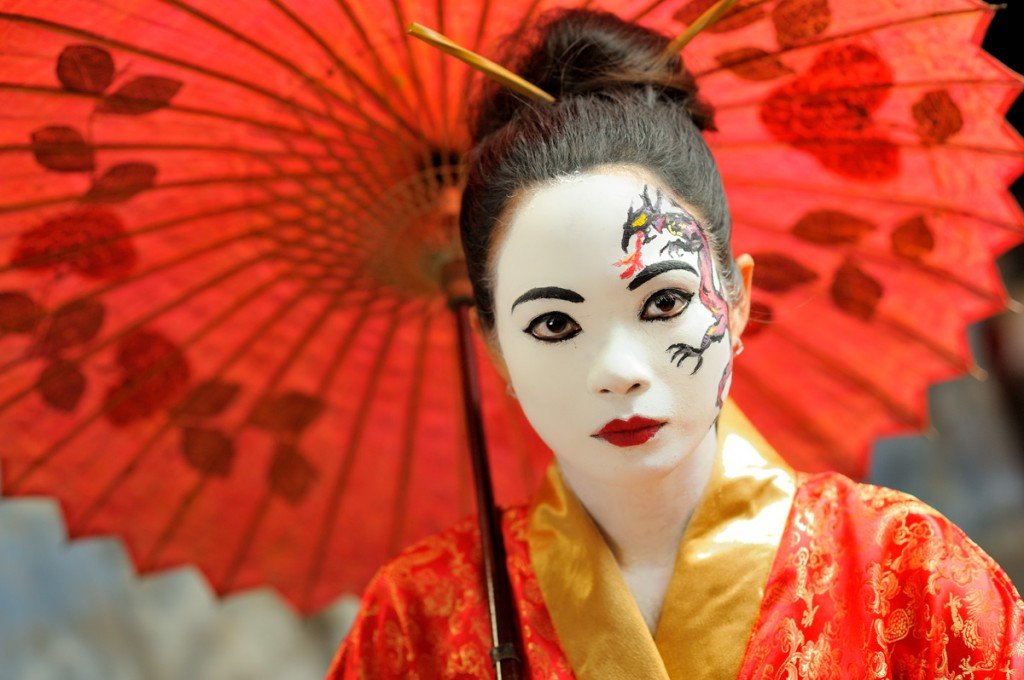 Apparently, there is something interesting about the fact that Japanese women don’t get old or fat. There’s definitely some truth in it or else I wouldn’t be here and writing an article about it. There’s even a book on that topic written by Naomi Moriyama which is called “Japanese Women Don’t Get Old Or Fat”. So, let’s investigate this a bit! Here are (hopefully) 10 reasons why Japanese women not getting old or fat.

One of the primary reasons of Japan’s low levels of obesity is their “food utopia” status, where good quality ingredients meet healthy cooking with ingredients similar to the Mediterranean but with soya thrown in for good measure.

There is also something about intense ritualism associated with food in Japan; just a cup of tea and the culture of “eat only until you are 80% full” have also contributed to a culture of moderation.

Because obesity cost lives, government of Japan have an intense program set up, whereby the waistlines of adults must be below certain or else they will face with fines and re-education.

Respecting the act of walking is very important in Japan. It’s separated from everything else. So, walking and eating, for example, you cannot even imagine in Japan. Means that Japanese women are less likely to get fat or old.

Some have even contributed the low obesity and high life expectancy rates of Japan to be down because they use chopstick which make you eat a lot slower.

The Japanese spend a lot of their free time walking, and this also can be related to the slimness of their women. It helps keep them fit and healthy.

Japanese cooking is typified by simple ingredients and flavors which include soy, fish, rice and vegetables. This food belongs to the healthier side of things in the food world, which could also lead to the overall slimness of Japanese women.

Some food professionals are finding the main reason in specific part of the Japanese diet, namely the regular consumption of small quantities of octopus and squid. These foods are high in taurine, which lowers cholesterol and blood pressure and increases their overall life expectancies.

The Best Cooking is the Least Cooking

Speaking of Japanese cooking, the best cooking is the least cooking. This means they favor techniques such as stir-frying, steaming, sautéing, simmering and other similar light cooking techniques. This is done increase the effects of natural flavors.